“Homelessness & Togetherness” is a 60 second stop-motion commercial by the animation studio, One6th , for an organization who facilitates the donation of clothing to those in need. According to producer/writer/director Baz Sells, “At its heart is a story about looking out for each other– a story about unseen acts of kindness and ‘paying it forward,’ set amidst the cold climate of modern-day austerity.”

A piece of extraordinary artistic detail and heart, the ad is set to be released in October 2019, but we’ve been given permission to share this ‘unbranded’ version here. “In dealing with the subject of homelessness,” Sells told us, “we strived to create a world, which feels authentic. The set– made mostly from card and wood, was designed to reflect some of the difficulties faced by the homeless, such as exposure to the elements, the effects of gentrification and unaffordable housing.”

The human puppets in the piece were made with steel jointed armatures, foam bodies and silicone heads. Their clothes are made from cotton with the exception of the homeless man’s jacket, which was made from an old raincoat of Sells’. The 2D silhouettes were achieved through a mix of replacement paper animation and live-action.

“We opted for silhouettes in order to retain focus on our lead character and to visually convey his feeling of social isolation,” Sells told us. “Later, when a passerby does stop, we recognize a shared humanity, firstly because they’re both three-dimensional but most poignantly because they are bound by identical acts of kindness.”

The team invested in a MoCo track shortly before production and were impressed with how seamlessly the hardware and Dragonframe software combined. “Even with our basic one axis set up,” Sells said, “the cinematic possibilities really opened up. Admittedly, the set up for our vertical shots was a bit primitive! It involved bolting a piece of timber to a bench press stand and then attaching our MoCo track. It wasn’t pretty but it worked on screen and that’s all that matters!”

Producer Ben Jackson credits the production crew for solving problems like this and others. “The budget for this project was fairly modest and in that sense the biggest challenge was achieving our vision with limited resources. Full credit goes to our small but dedicated crew who helped us overcome the various challenges through their combined creativity and ingenuity.”

Up next for the team is a piece titled “The Inventor Of Happiness” which tells the story of an inventor who builds a machine to create happiness. The trailer from our 2018 Indiegogo campaign can be seen here.

For more behind the scenes check out these images: 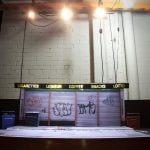 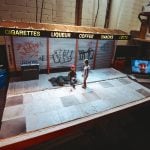 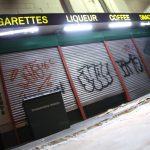 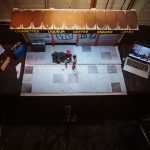 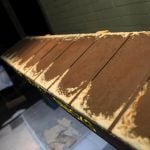 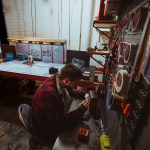 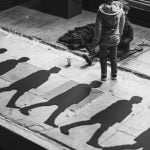 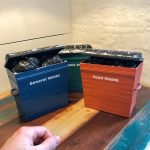