“Bombay as a brand has always been very supportive of artists from all genres,” Director Raphael Vangelis told us about his ad for the trademark blue gin. It would be hard to disagree once you’ve seen his recent ad for Bombay Sapphire featuring three different mixed media artists. The resulting piece is a celebration of artists and art itself, and does a lot to elevate the brand story simply because of its creative elegance.

“The concept was in short to portray the creative journey of three artists, true to their actual biography as artists but stylized and in abstract fashion.” The ad which calls itself a “A surreal mixed media adventure featuring GMUNK, Amber Cowan and Maud Vantours,” was released a few months ago. “My idea was to use three material based artists. The materials would in the end give us a bridge to the Bombay Bottle product shot,” he explained,

“Paper, glass and light,” he said of the media featured. “The most fun one to work with for me has been found glass since there are so many different shapes and textures to play with.
Our featured artist Amber Cowan has really opened up a whole new world there for me. Instead of a commercial that focuses on the promotion of a product this one really puts a spotlight on three Bombay Sapphire Artists, which I think is simply fantastic.”

When we asked about any challenges in production, Vangelis told us, “ The biggest challenge was time and location really. The production schedule was so insanely tight that I am still surprised we were able to get so much done. We also had to do the production in Lithuania for cost reasons which did scare me at first because it meant there would be a lot of unknown factors.

“Shooting in another country is always fun and scary at the same time. You get to meet awesome new people but you are also relying on the fact that you click with them instantly to get things done. Wouldn’t have been possible on this one without an array of really talented individuals. Big shoutout here to @ignas.meilunas, a stop-motion animator from Vilnius who has been an absolute beast.”

Looking forward to seeing more from this talented director who’s next project will be a short film that is a mixture of Stop Motion and 3D animation about money. “An art project, addressing the housing conditions in London that will be in the streets of London,” he says. Let us know, Raphael, we’d love to check it out!

For more behind the scenes check out these pics: 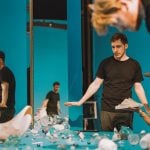 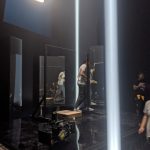 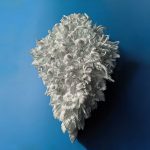 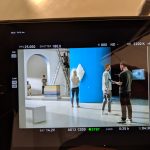 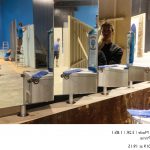 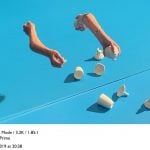 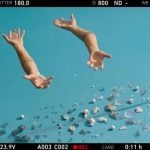 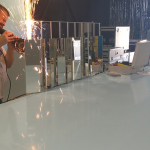 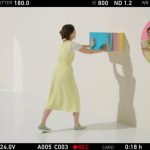 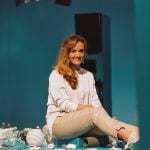 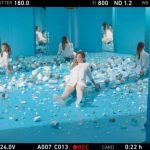 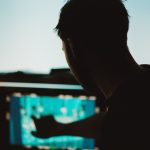 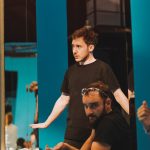 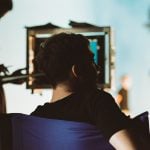 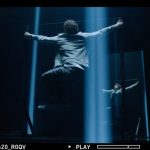 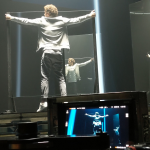